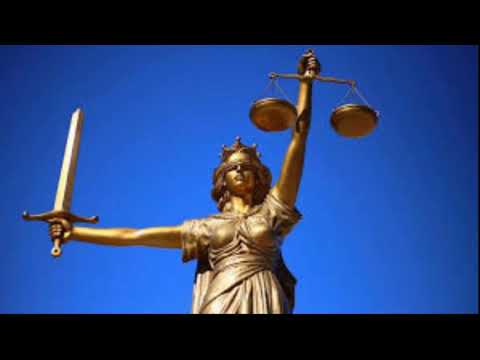 Stay with Consortium News all day for continuous updates as we have remote video access to watch every moment of court proceedings. Follow our live Tweeting. And tune in to CN Live! at 5 pm BST, noon EDT every day court is in session for a video report on the day's events.

11:40 am EDT: Court has adjourned for the day and will resume on Wednesday morning.

Prosecutor James Lewis QC established in court that the U.S. government can prosecute a journalist for unauthorized publication of classified information, despite the First Amendment concerns of the defense.

"The right of free speech and the public's right to know are not absolutes," prosecutor Lewis said on cross examination of defense witness Eric Lewis, and can be "restricted" if the release of "national defense information ... could threaten the security of the nation."

"Can journalists be prosecuted" under the Espionage Act? Lewis asked the defense witness.

The witness said it had never been done before, because of the first amendment. He said that courts have to strike a balance between free speech and national security. "It is so far from your original opinion, saying that legal precedent precludes prosecuting Assange," you are changing your testimony, Lewis said.

The prosecutor challenged the witness to cite one precedent that says a publisher can't be prosecuted. The witness said the Supreme Court had never been faced with a case like Assange's before.

This exchange goes to the heart of the government's case against Assange though it is the first time it raised it. Instead it has been trying to steer away from the First Amendment issues onto Assange revealing the names of informants -- which is not against the law.

In fact, until its constitutionality is challenged, the Espionage Act does allow for the prosecution of journalists after unauthorized publication of secret material. The Nixon administration empaneled a grand jury in Boston to go after two New York Times journalists in the Pentagon Papers case but withdrew when it was revealed the government was tapping leaker Daniel Ellsberg's phones and thus listening in on the reporters as well.

Politicization of the Case

On the virtual stand, witness Lewis made salient points about the role of Attorney General William Barr in politicizing prosecutions and in particular his belief in an "unitary executive" that gives the president almost king-like powers to decide who is prosecuted and who is not.

Prosecutor Lewis was trying to establish that federal prosecution guidelines maintained the independence of the Department of Justice. But the witness referred to a 19-page memo written by Barr that says all prosecutorial decisions rests with the president.

"Barr said that the attorney general and his lawyers are the president's 'hand,'" the witness said. "It's the unitary executive theory. It's a fringe theory and this attorney general has articulated that it is his job to follow the president. It is out of step with the entire history of the Department of Justice."

Consortiumnews.com was founded by Robert Parry in 1995 as the first investigative news magazine on the Internet. The site was meant to be -- and has become -- a home for important, well-reported stories and a challenge to the inept but dominant (more...)
Related Topic(s): Assange; Extradition; Government Bullying; Journalists-Journalism; Prosecutor; Publishing, Add Tags
Add to My Group(s)
Go To Commenting
The views expressed herein are the sole responsibility of the author and do not necessarily reflect those of this website or its editors.