Trump tweetstorms have become so commonplace, that most people don't even take shelter from them anymore. But in the light of the issuance of the Barr Report today (the Mueller Report, which should be much more interesting, is still to come, sometime down the road) to which "I'm-so-innocent" Trump responded with a massive, mainly negative, tweetstorm, I thought to do a tweetstorm of my own. And so here is a series of tweets on the subject of Trump, that I have posted, at twi tter.com/tpjmagazine, over the past several months, in reverse order, with very slight editing, here and there. Enjoy! (Or not!)

This one is about one of Trump's most loyal servants.

https://www. dailykos.com/stories/2019/4 /10/1849306/-Maxine-Waters-tells-Mnuchin-Please-do-not-instruct-me-as-to-how-I-am-to-conduct-this-committee?detail=emaildkreadtesttreatment ". Steve Mnuchin obviously has problems dealing with African-Americans except when they are his servants. For of course that is exactly how he tried to deal with Chairperson Waters. And being who she is, she would have none of it. 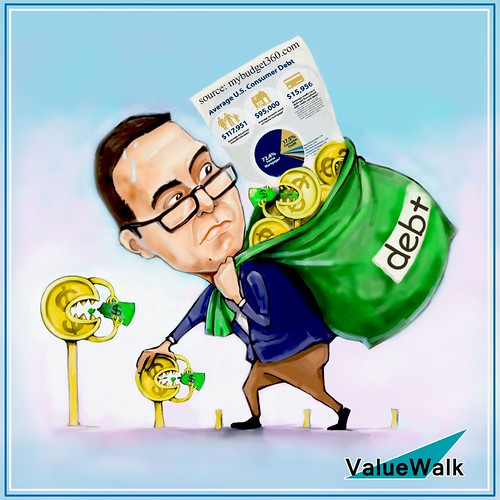 Steve Mnuchin debt. Ah. He and Trump have soooo much in common!
(Image by ValueWalk)   Details   DMCA

https://www. businessinsider.com/julian-assange -arrested-by-uk-police-ecuador-revokes-asylum-2019-4 ". The last person that Trump, Stone, Barr, Hannity, et al want to see on this side of the Atlantic, in a Federal courtroom, is Julian Assange. Of course, Chairman Schiff would love to have him testify under oath before the House Intelligence Committee.

https:// braincharm.com/2019/01/14/pas tor-in-favor-of-trumps-border-dream-claims-even-heaven-will-have-a-wall/?utm_source=AOLPartnership " . The Dominionist far-Right-Wing "pastor" Bob Jeffress proclaims that heaven is reserved for Trumpites. My God! If that's the case, who would ever want to go there?

https://www. foxnews.com/politics/trump -says-mueller-report-should-be-made-public-as-end-of-investigation-draws-near " The most dangerous thing Trump said in commenting on the Mueller investigation, Sessions, Rosenstein, etc. was not that he won't believe any of it. It was that neither will "My Voters." One wonders when his voters will begin to refer to him as "My Leader." 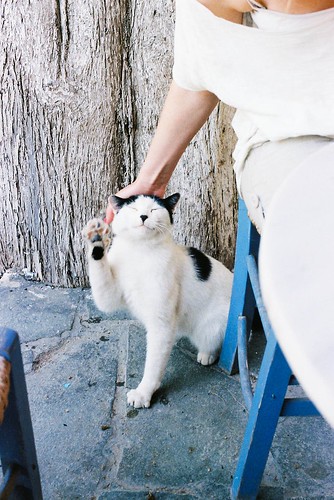 "White nationalism" is the current polite term for what has usually been called racism, with healthy doses of xeno- and Islamo-phobia thrown in. Trump ran and won on it: https://www. opednews.com/articles/Race- remains-the-Trump-Car-by-Steven-Jonas-Krugman_Obama_Race_Republican-180906-679.html ". Trump knows that. THAT'S why he will never condemn "white nationalism."

https:// thinkprogress.org/trump-conserva tives-tougher-violence-threat-6932aa97b24d/ ". A prime feature of fascism is the use of violent, armed force, uniformed and otherwise, to gain and defend expansive executive power. Given this news, is there anyone who still thinks that Trump is NOT a fascist (https://www. opednews.com/articles/21st- Century-Fascism-Trum-by-Steven-Jonas-Definitions_Dominionism_Fascism_Goldwater-180110-110.html ")? Anyone?

And let's finish up with one that has particular relevance today:

https://www. washingtonpost.com/world/national -security/justice-department-preparing-for-mueller-report-in-coming-days/2019/02/20/c472691c-354b-11e9-af5b-b51b7ff322e9_story.html?utm_term=.879da981d22e&wpisrc=nl_most&wpmm=1 ". A.G. Barr chosen by Trump for one reason: to cover-up/squash Mueller Report, with possibly a bland summary issued. Full Report will then be subpoenaed by House Dems. Case will go to Supreme Court. John Roberts will become the single most powerful man in the U.S., and indeed one of the most powerful in U.S. history.

Steven Jonas, MD, MPH, MS is a Professor Emeritus of Preventive Medicine at StonyBrookMedicine (NY) and author/co-author/editor/co-editor of over 35 books. In addition to his position on OpEdNews as a Ă ‚¬Ĺ"Trusted Author,Ă ‚¬ ť he is a Senior (more...)
Related Topic(s): Fascism; History; Investigation; Shelter; Trump Anger; Trump Answers Mueller Questions; Trump Appointee; Trump Bigotry; Trump Cabinet; Trump Presidency; (more...) Tweet; Tweetstorm, Add Tags  (less...)
Add to My Group(s)
Go To Commenting
The views expressed herein are the sole responsibility of the author and do not necessarily reflect those of this website or its editors.