One day I began to crack Like my father and his father before. The first cracks were hard to see. I could only see them with a magnifying glass.

I grew increasingly fragile I avoided being jolted or bumped. I covered my cracks like a pro. Powders, lotions, you name it.

I began to look like a clown. That was a tough phase, I clowned, so it would look intentional. What could I do?

I took a big chance and joined the circus. There were clowns everywhere! It was the wrong circus for me But I didn't care. 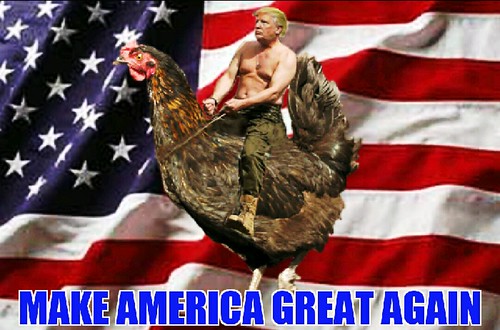 It felt wrong to care. It was the Big Top! It was nothing but a show. Biggest show on Earth.

It was a good move for me. Everything under one big tent. Acrobats, trained animals Illusionists, freaks of nature

Dwarves and giants I felt at home. It was all wrong. Wrong as an upside-down plate,

China in a bull-shop. But you know what? Don't I look great In a foggy mirror?

Related Topic(s): Poem; Poems; Poetry, Add Tags
Add to My Group(s)
Go To Commenting
The views expressed herein are the sole responsibility of the author and do not necessarily reflect those of this website or its editors.