The FBI cannot tell us what we need to know about Trump’s contacts with Russia. Why? Because doing so would jeopardize a long-running, ultra-sensitive operation targeting mobsters tied to Putin — and to Trump. But the Feds’ stonewalling risks something far more dangerous: Failing to resolve a crisis of trust in America’s president. WhoWhatWhy provides the details of a two-month investigation in this 6,500-word exposé. 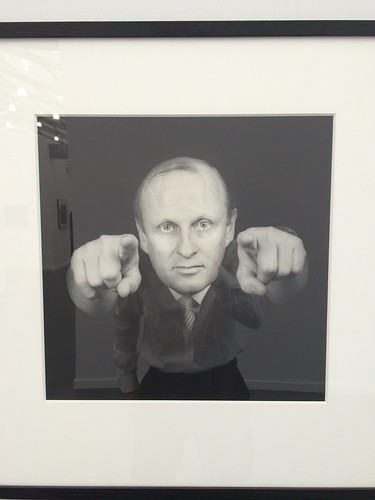