Ghislaine Maxwell has it in her power to blackmail hundreds of the most powerful people in the world. Now she is behind bars, and so far she has not been suicided.

The least credible scenario is that the US DoJ finally found its conscience, and is doing the right thing after sitting on the evidence for 24 years.

The most cynical scenario: It is too dangerous to too many people for Maxwell to be walking free, and she was arrested as part of a plan to murder her. 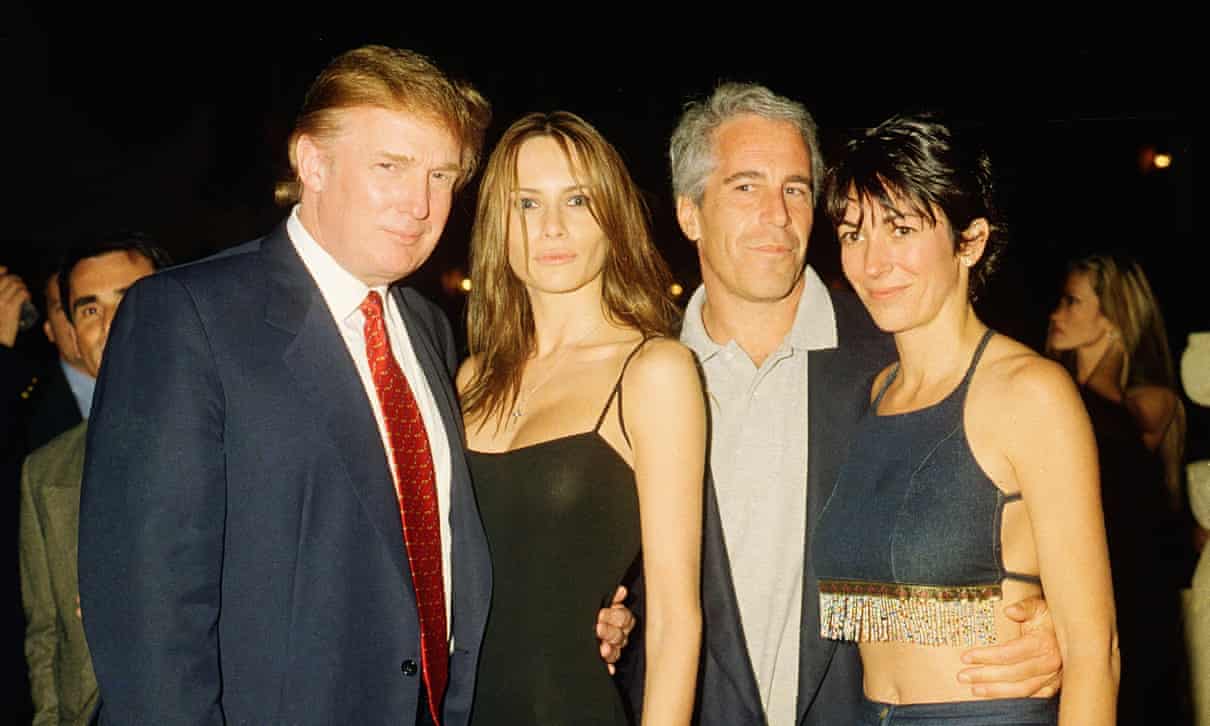 In between: Trump is sh*tting his pants because Maxwell could testify to his affairs with underage girls before the November election. Democrats have arranged for prosecutors to arrest Maxwell to embarrass Trump.

But, just as plausible: Trump feels that he has less to lose because his fan club already knows he's a misogynist. Trump arranged for the arrest of Epstein last year and Maxwell this year as a way to bring down his enemies.