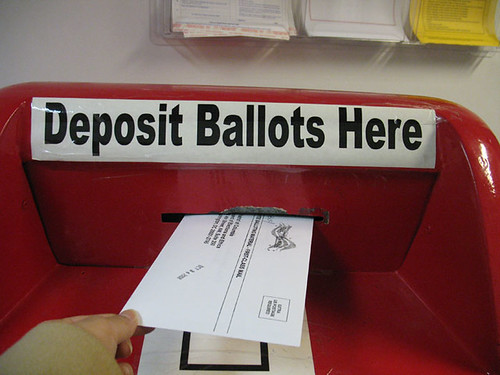 If the vote is close, Donald Trump could easily throw the election into chaos and subvert the result. Who will stop him?

The Interregnum comprises 79 days, carefully bounded by law. Among them are “the first Monday after the second Wednesday in December,” this year December 14, when the electors meet in all 50 states and the District of Columbia to cast their ballots for president; “the 3d day of January,” when the newly elected Congress is seated; and “the sixth day of January,” when the House and Senate meet jointly for a formal count of the electoral vote. In most modern elections these have been pro forma milestones, irrelevant to the outcome. This year, they may not be.