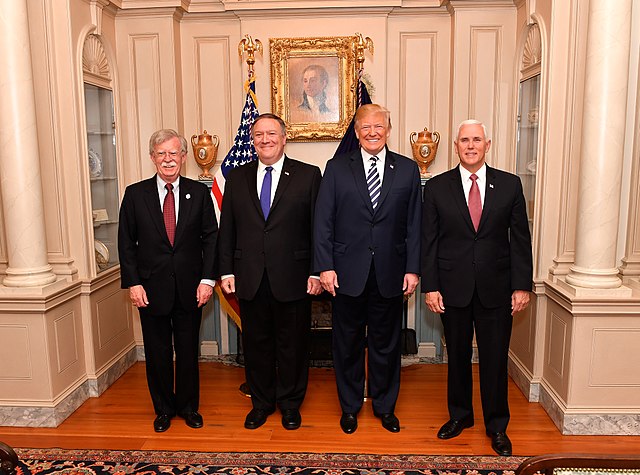 Today, forty years later, that bizarre history is repeating itself as farce. Watching the “sanctioning” melodrama starring the U.S. government and Iranian Foreign Minister Mohammad Javad Zarif, I ask the same question I did forty years ago: “Where are the adults?”

Today I have the same answer: “There aren’t any.” Anyone who spoke the obvious truth that the embassy occupation was a disgrace ended up silenced and denounced. Instead, many senior officials joined that most popular of Iranian institutions—the hezb-e-baad, the “party of the winds”—and became part of the chorus that praised the wisdom of idiocy.


Read the rest of the story HERE: