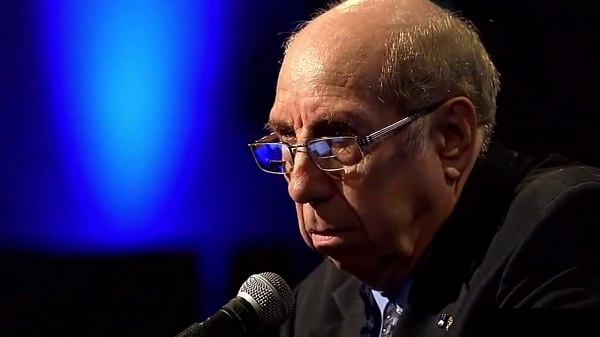 The short film, titled Spotlight On: SEVEN, will run for a minimum of three months on up to 200 local PBS stations, reaching at least three million viewers  -  'SEVEN' -  World Trade Center 7 - #ScientificStudy.

Clip from Film: “They [federal investigators] ignored evidence. And it wasn’t because they didn’t know about it”  -  covered on national #FoxNewsRadio.