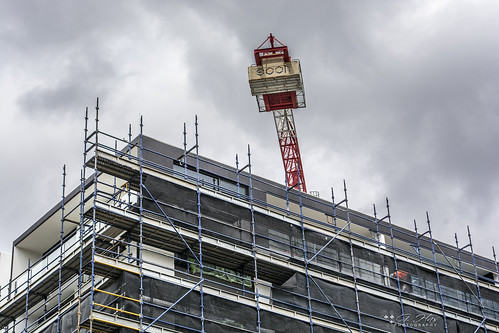 Construction has been a fraction of what Trump promised.
(Image by goranhas)   Details   DMCA
Construction industry bodies in the US have hailed Joe Biden’s election victory and urged the coming administration to address the failures of the Trump administration and honour Biden’s campaign pledges to renew the country’s infrastructure.

The AGC, which represents construction employers, issued a statement on 9 November saying it welcomed Biden and newly elected members of Congress, and looked forward to helping “craft an agenda that is focused in rebuilding infrastructure and reviving the national economy”.