President Trump has been released from Walter Reed National Military Medical Center but is still reportedly receiving treatment for COVID-19 — treatment that has many in both the medical and political world sounding the alarm. According to reports from his team at Walter Reed, Trump has been given a cocktail of drugs that includes the antiviral remdesivir, an unapproved antibody treatment made by Regeneron and a corticosteroid called dexamethasone.

It’s a combination that, experts say, isn’t just unusual — it’s unheard of. “Nobody gets this cocktail of drugs,” Dr. Benhur Lee, a professor of microbiology at the Icahn School of Medicine at Mount Sinai in New York, tells Yahoo Life. 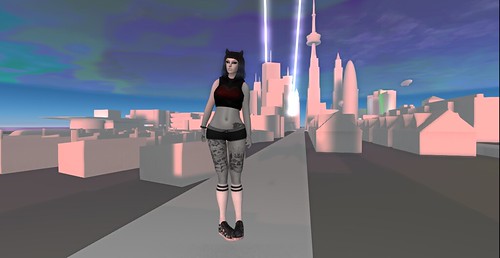 Not a love song
(Image by Guen Gothly)   Details   DMCA
Read the rest of the story HERE: