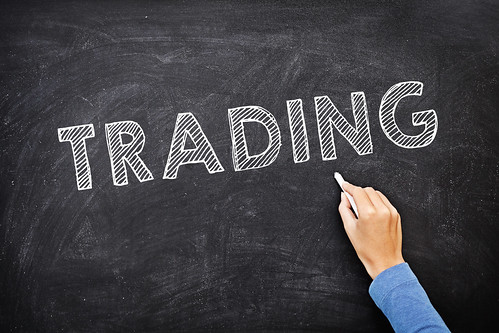 The Wrecking Ball President  is at it again! Three global trade cases have huge implications for the Trump administration and the world economy.

The United States warned that a ruling on GATT Article XXI could ruin the WTO. Yet, if the institution does not limit the ability of states to abuse GATT Article XXI for nonnational security-related objectives, it could undermine the existing international trade regime. This brings us back to Ukraine’s case. It is likely that the WTO will seize the opportunity to set a high bar on the “necessity” clause under GATT Article XXI. This would not prevent countries from defining their national security interests as they see fit. Instead, it would simply mean that they would have to explain why they are pursuing these national security interests through trade.

Other Series: View All 429 Articles in "Dangerous"

Other Series: View All 527 Articles in "Trump"

Other Series: View All 572 Articles in "wrecking Ball"