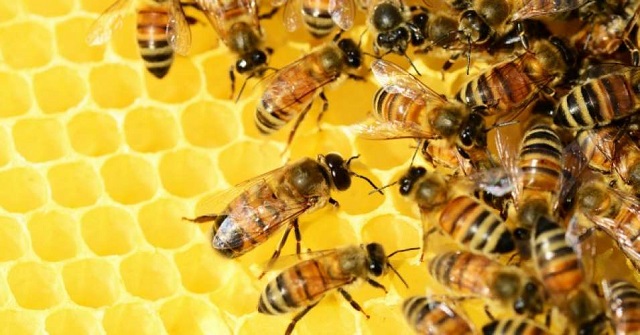 The advocacy group Beyond Pesticides said in a recent post that sulfoxaflor is one of many pesticides threatening bees and the human food supply.

“Permitting its use and then ceasing to collect and report data on the status of honey bees that are likely to be impacted is not only a recipe for kneecapping the study of bee decline and imperiling the food supply, but also, another example of the corruption for which this administration is infamous,” the group said.