"'The widely anticipated Des Moines Register/CNN/Mediacom poll of likely Iowa Democratic caucus-goers was not released Saturday night as planned after a complaint by one interviewee about how it was conducted.

“Today, a respondent raised an issue with the way the survey was administered, which could have compromised the results of the poll. It appears a candidate’s name was omitted in at least one interview in which the respondent was asked to name their preferred candidate,” Register executive editor Carol Hunter said in a statement.'"

And no one is saying who that "candidate" might be. 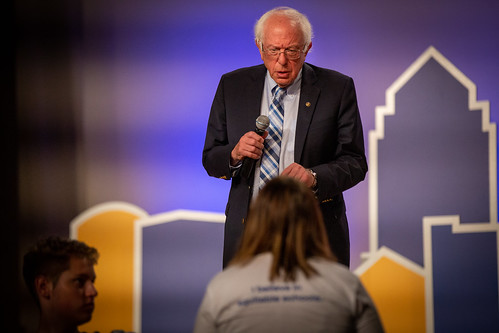