Jeff Bezos’s achievement has been to make it less and less possible, or at least less and less practical, to avoid Amazon. It’s not an especially large overstatement to say that his ambition is to dominate the entire economy. (As the American journalist Franklin Foer put it, “if Marxist revolutionaries ever seized power in the United States, they could nationalize Amazon and call it a day”.) When Amazon acquired Whole Foods in 2017, for $13.7bn, the market value of the US’s largest grocery companies immediately plummeted by billions. The following year, when Amazon bought a small online pharmacy concern called PillPack for $753m, the potential effects on the traditional pharmacy sector spooked investors badly enough to cause a sudden and steep decline in the value of retail giants such as Walgreens, CVS and RiteAid. 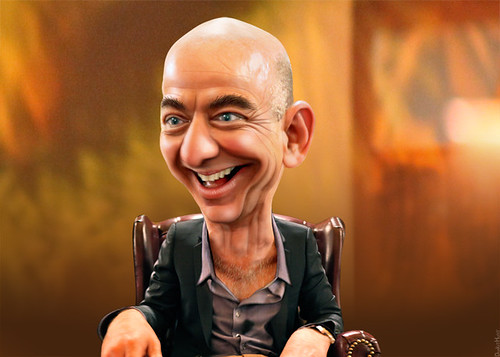