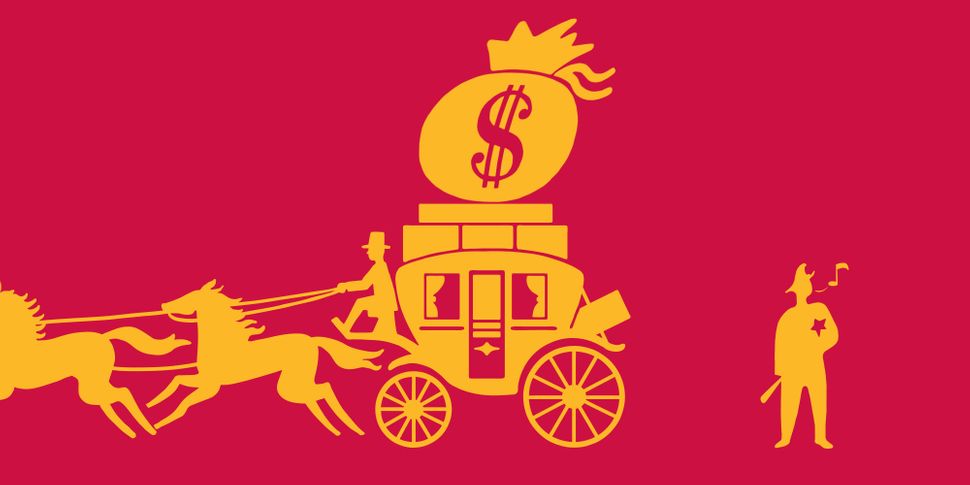 (Image by HuffPo)   Details   DMCA
Continuing transfers of tens of billions at a time begun three weeks ago, the Federal Reserve is infusing money into America's largest banks every evening to keep them from going bankrupt overnight. The loans are up to $100 billion each night. The Fed has not announced which banks are getting loans, and neither the Trump Administration nor Congress is asking for details. Speculation is that the list includes not just the largest US banks, like JPMorgan Chase, Citigroup, Bank of America and Wells Fargo, but also includes the U.S. based securities units of troubled foreign banks like Deutsche Bank, Credit Suisse, and Societe Generale (of France). Congress has taken no action to rein in the systemic risks on derivatives held by these behemoth global banks. The worst of the scandal is that all this is being done in secret.
Read the rest of the story HERE: