The Stasi, East Germany’s state security service, may have been one of the most pervasive secret police agencies that ever existed. It was infamous for its capacity to monitor individuals and control information flows. By 1989, it had almost 100,000 regular employees and, according to some accounts, between 500,000 and two million informants in a country with a population of about 16 million. Its sheer manpower and resources allowed it to permeate society and keep tabs on virtually every aspect of the lives of East German citizens. Thousands of agents worked to tap telephones, infiltrate underground political movements, and report on personal and familial relationships. For decades, the Stasi was a model for how a highly capable authoritarian regime could use repression to maintain control. 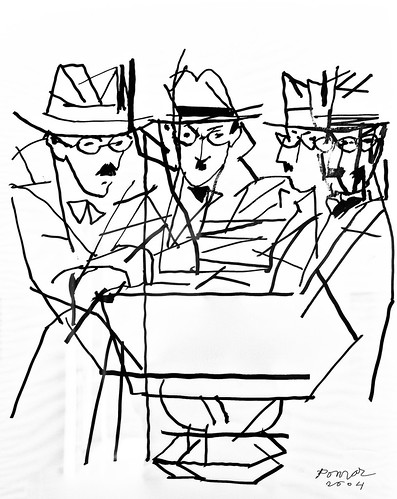