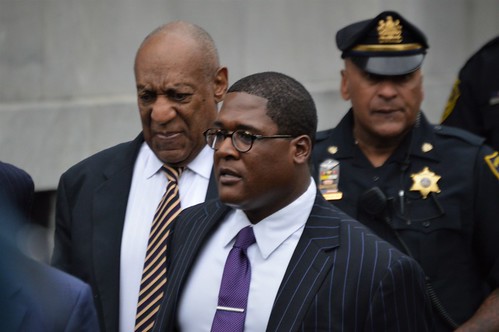 Temple University announced  that the school is rescinding Bill Cosby’s honorary degree after the comedian was found guilty in his sexual assault retrial.  “In 1991, based on his career achievements, Temple awarded an honorary degree to William Cosby. Yesterday, Dr. Cosby was found guilty by a jury of the felony of aggravated sexual assault,” a statement from the university reads. “Today the Temple University Board of Trustees has accepted the recommendation of the University to rescind the honorary degree.”  Cosby, 80, was found guilty on Thursday on three felony counts of aggravated indecent assault over Andrea Constand’s accusations that he drugged and sexually assaulted her in 2004. Constand, 44, was a former women’s basketball coach at Temple University, where Cosby was a trustee and major donor at the time.by a jury in Montgomery County, Pennsylvania.