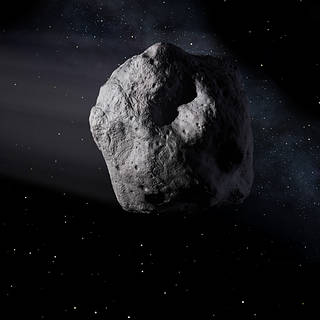 Paul Chodas from NASA’s CNEOS says the exercise will be the same as if the asteroid were on course to hit Earth.

Born in Long Island public school year in Sweden as exchange student, went to Harvard one year, Cooper Union in NYC as Art student. Have two children, one of whom is rock mogul, the other has three daughters, one of whom has two daughters, making me (more...)
Related Topic(s): Asteroid Collisions; Asteroids; NASA, Add Tags