During the summer slowdown, first-class mail that is normally projected to take three days to deliver — typically traveling to another state or across the country — was on average less than one day late. Nearly all of the long-distance mail shown here arrived within one week.

Mail traveling shorter distances, which the Postal Service aims to deliver within two days, also slowed this summer, with most delayed mail arriving one day late.

“While it doesn’t show everything is wonderful, it shows everything is at least OK,” said Dave Lewis, the president of SnailWorks, which tracks commercial mail for businesses, nonprofits and political campaigns from both parties. 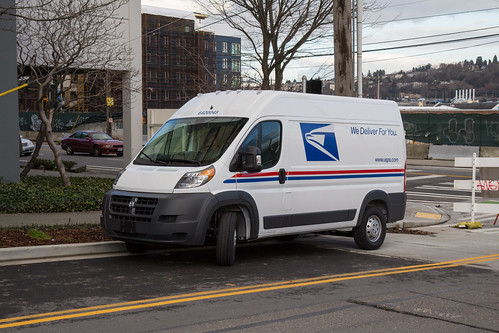