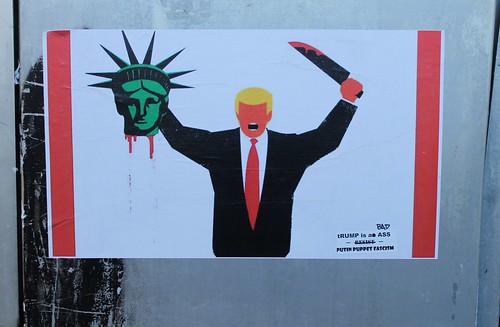 Fourteen men are at immediate risk of being beheaded after they were convicted of protest crimes in Saudi Arabia, human rights campaigners say.

The group were given the death penalty after being convicted of a series of charges relating to“armed rebellion against the ruler”.

The country's Supreme Court’s has now upheld the sentences for offences including “participating in shooting at security personnel, security vehicles”, “preparing and using Molotov Cocktail bombs”, “theft and armed robbery” and “inciting chaos, organizing and participating in riots”.