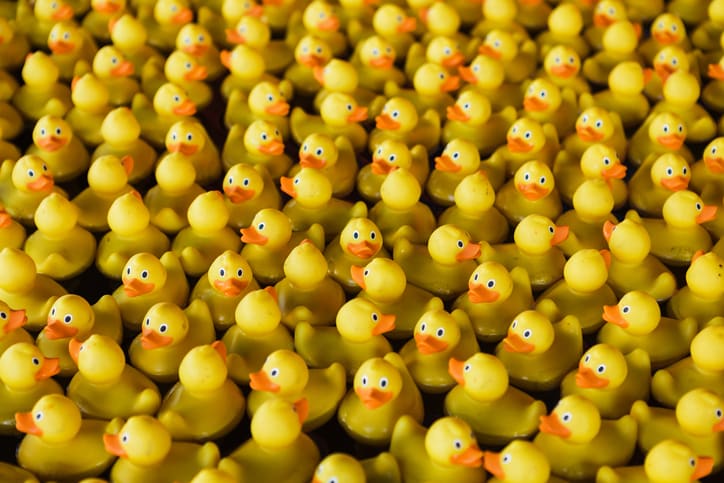 "Who can argue with the conclusions of the Association of American Physicians & Surgeons (AAPS)? Well, despite the official-sounding name, the AAPS is a fringe group that frequently pushes scientifically-discredited views in pursuit of an ideological agenda. It has pushed dangerous misinformation about AIDS, abortion, and vaccines, among other issues. Its data on hydroxychloroquine is complete bunk. Out of roughly a million doctors in the US about 2500 are dues-paying members of the AAPS. The American Medical Association has more than 228,000 members. Is Trump actually taking hydroxychloroquine? It's hard to say. Regardless, the fact that Trump and his team are promoting the AAPS in the midst of a deadly pandemic is extremely dangerous."

Other Series: View All 82 Articles in "FAKE NEWS"