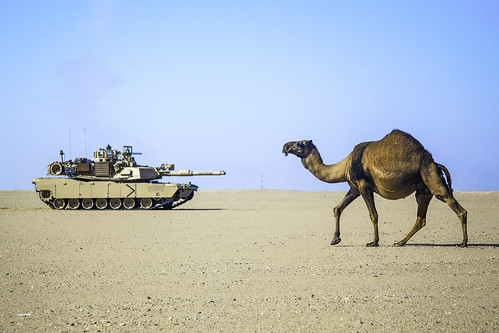 "Most of the analyses of what just took place focused on the “what”.  I will try to look into the “why” and the “how” of what just happened in Syria.  Still,  I don’t propose to make such a detailed analysis, but I do want to re-classify the actors in a somewhat different way: by their relative strength."

"The USA and Israel have proclaimed their total superiority over the entire planet and, specifically, over every single actor in the Middle-East.  Furthermore, their entire worldview and ideology is predicated on this very strong sense of military superiority."

"Alas, for the "Axis of Kindness" [United States+CENTCOM+NATO+Israel+KSA] this is a completely counter-factual belief."