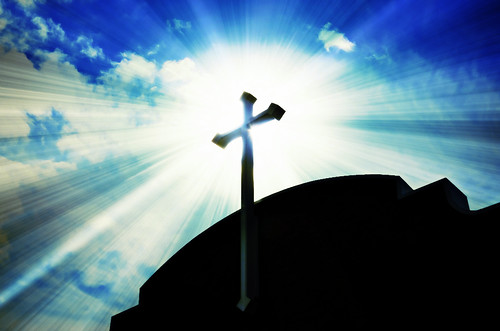 From the Houston Chronicle: "Stephen Bratton, who resigned from last month, was charged Friday with continuous sexual abuse of a child, Senior Deputy Thomas Gilliland said Saturday. The 43-year-old is accused of inappropriate touching that escalated to “sexual intercourse multiple times a day or several times a week” from 2013 to 2015, Gilliland said." Bratton didn’t merely want to prosecute women for abortion, he supported a bill that have made abortion a capital felony and could even carry the death penalty for women.  The  Chronicle reports Bratton confessed to his wife, who called his fellow church leaders. To their credit, they notified police the same day and took steps to immediately dismiss him and excommunicate him.