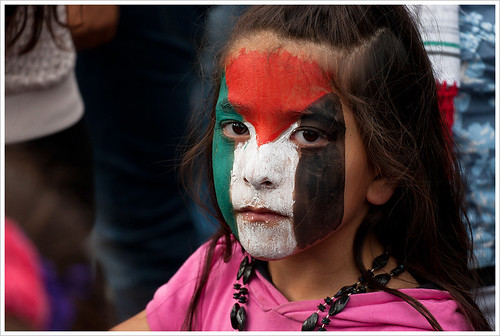 The Health Ministry in Gaza reported that four Palestinians were killed and 96 wounded by Israeli fire on Friday as thousands of Palestinians arrived to the tents set up near the Gaza border in the fourth consecutive week of Gaza's March of Return mass protests.

According to the ministry, a total of 445 Palestinians have been wounded in the protests by, among other things, live fire, tear gas inhalation and rubber bullets. Of those wounded, 174 have been evacuated to hospitals in the Strip. Of those Palestinians wounded by live fire, one is in severe condition, three are in critical condition while the others sustained moderate to light wounds.