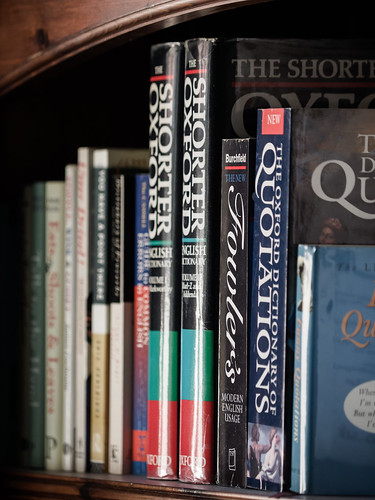 "'Vaccine,' already a common-enough word in English, more than doubled in frequency over the past year, as vaccines against the coronavirus rolled out. But the jaunty 'vax,' a word that has skulked around the margins of the language since it first appeared in the 1980s, surged dramatically, occurring more than 72 times as frequently in September 2021 as a year earlier.

"'All these other vaccine words increased, but nothing like vax,' said Fiona McPherson, a senior editor for new words at Oxford Languages, which publishes the Oxford English Dictionary. 'It’s a short, punchy, attention-grabbing word.'"