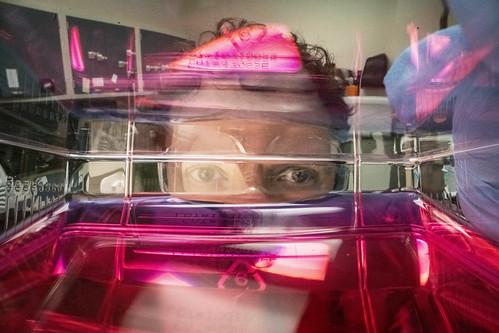 It was an explosive story, reprinted in newspapers across the country. The CIA officially denied it six days later, in response to a request from the U.S. Senate Select Committee on Intelligence, but the Newsday reporters had cited so many corroborating sources, with such specific details, that the denial was not widely believed.