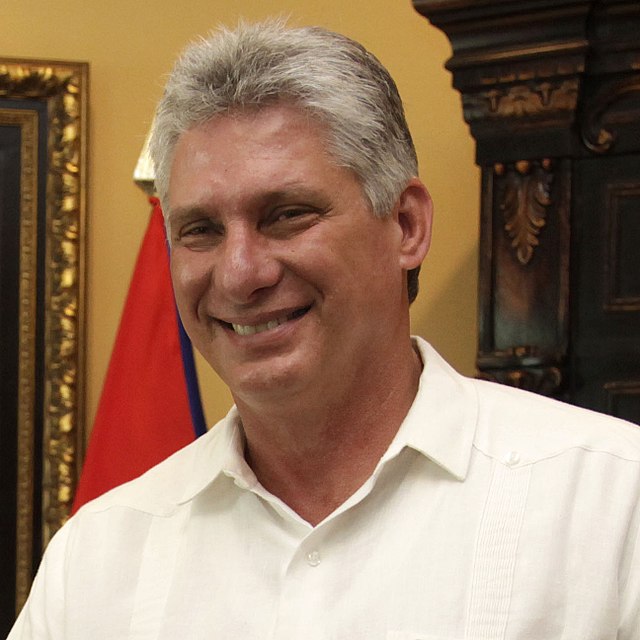 STARTING TODAY - April 19, 2018 - Miguel Mario Diaz-Canel Bermudez, born in 1960, an Engineer in Electronics, is the new President of the Council of State and the Council of Ministers of the Republic of Cuba, in other words, President of Cuba. Raul Castro remains as Secretary Grl. of the Communist Party until Party's 8th Congress scheduled to take place in 2021. Diaz-Canel Bermudez is to be allowed a 2-term mandate only, according to Constitutional Reform still to be made. The session of Cuban National Assembly closed down on the 57th anniversary  of Revolutionary Cuba's victory over Bay Of Pigs invaders.