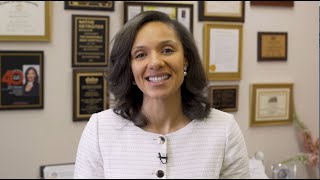 Detroit Action, a grassroots organization that fights for the equality of black and brown Michiganders, announced its endorsement of Sanders, noting his record of standing in solidarity with working class communities of color. “The most important action that we can take right now, is doing whatever it takes to ensure that we elect someone with whom we can truly work to dismantle this oppressive administration,” the group’s executive director Branden Snyder said.

Mary Sheffield, the president pro tempore of the Detroit City Council: “I am enthusiastically supporting Sen. Bernie Sanders for president of the United States because he represents the best chance for a paradigm shift in how the government represents all the people of our great nation,”

Michigan is one of six states to vote on Tuesday 10 March.