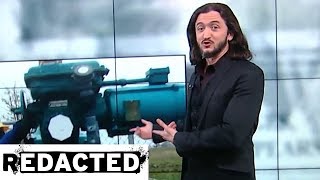 At first when you’re the center of a smear job, you’re annoyed and frustrated. But as I read further through the piece, I realized it was a master class in how to write propaganda for one of the most “respected” news outlets in our country. I’m actually grateful it was written about me because now I can see with my own eyes exactly how the glorious chicanery is done. I count no less than 15 lies, manipulations, and false implications in this short article, a score that even our fearless prevaricator-in-chief Donald Trump would envy.

So here now is a “How To” for writing propaganda for the New York Times – using the smear piece against me as an example.