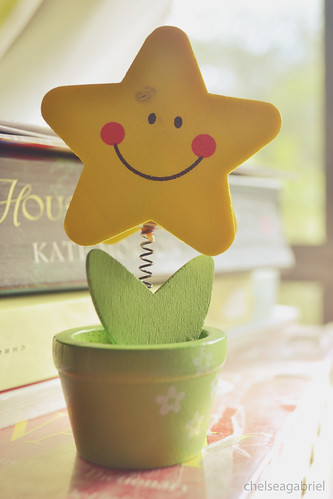 Cynthia Whitsitt, who has been renting from the landlord for the last 10 years, says that the compassionate gesture is not unusual for a man who she insists is one of the best property owners she has ever had. Since his donation also helped her to save about one-third of her rental payment, she says she is now happy to finally be able to fix her car.

The landlord says that he was inspired to donate his stimulus check after reading news reports of other individuals and business owners doing similar good deeds across California—and he hopes that his gesture will inspire others to do the same.