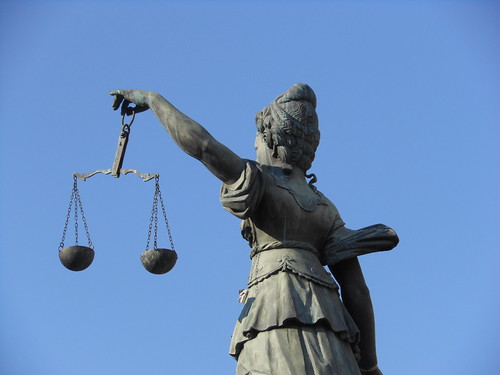 Promoting a political candidate is a no-no for employees of the executive branch. The U.S. Office of Special Counsel has opened a case file to address Walter Shaub's allegations that White House counselor Kellyanne Conway violated the Hatch Act.  On November 24th, the former Director of US Office of Gov't Ethics Walter Shaub filed a complaint against Trump adviser Kellyanne Conway for violating the Hatch Act by using her position in the White House to promote a candidate while attacking another. The White House defended Conway's actions after she went on a rant against Roy Moore's Democratic rival Doug Jones on Fox and Friends.