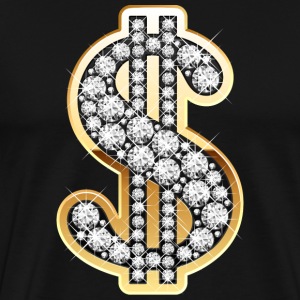 "Trump has made Jared Kushner, the administration’s primary point of contact with the Chinese government, which has actively sought to cultivate a relationship with Kushner and his wife, Ivanka Trump, in order to soften the administration’s position on China." Now a Chinese firm with mysterious ownership structure and suspected ties to the Chinese government has made an “unusually favorable” deal with Kushner’s family real estate company. The deal includes a $400 million cash payout to Kushner Companies. Jared Kushner is one of Donald Trump’s closest and most trusted advisers. On issues of foreign policy, Kushner is widely seen as more influential than the Secretary of State although he has no government or diplomatic experience. He has “met regularly” with “China’s ambassador to the U.S., Cui Tiankai, and with “State Councilor Yang Jiechi, China’s top diplomat.”