The doomsday scenario of lawyers and judges setting surprise terms for voting or even deciding the election this year has loomed large. Yet that likelihood is diminishing by the day, several elections law experts say, with the terms for voting already essentially set in many states and a calm coming over the courts in pre-Election Day litigation.

The focus on courts has been extreme at times this year, especially with President Donald Trump pushing for the confirmation of Judge Amy Coney Barrett to the Supreme Court...

Less than two weeks before November 3, the cases still kicking around court are largely about which mail-in ballots will be counted if they arrive to officials late -- the same types of rules that are typically disputed before and even after an election, said Jonathan Diaz of the Campaign Legal Center, a voting access litigation group. 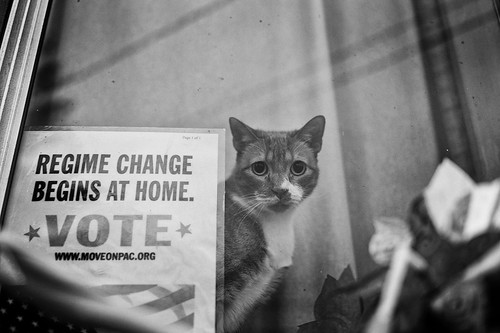