A four-hour documentary shows Hillary Clinton is still blaming America for her failures. 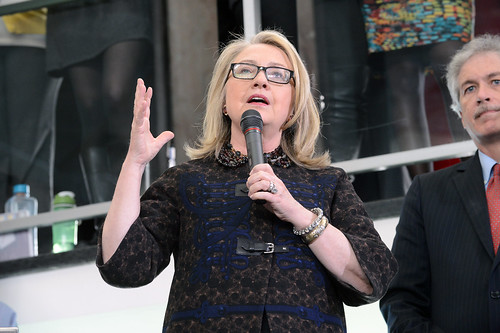 In Hillary, Clinton continues to act a part and act it badly. Her role today is that of a good-natured and not-at-all-bitter role model for tomorrow’s women. But her words betray her aggrievement and entitlement. She is not good at this. She was never good at this. She simply lacks the personality of a public-facing figure and should never have embarrassed herself trying to be one. If it hadn’t been for her proximity to William Jefferson Clinton, a man who genuinely did have a genius for connecting with people and lit up every room he was in for many years, the idea of trying to win elected office never would have infected her mind. There’s no shame in lacking political gifts. What is shameful is that she continues to blame her personal failings on the rest of us.