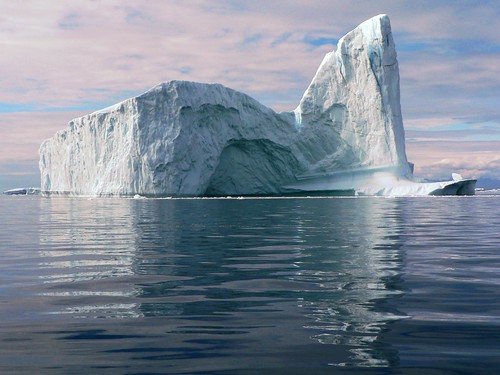 The House Democrats continue to party on their Titanic voyage even as there are clear signs that the impeachment iceberg will sink them:

President Trump’s job approval rating has ticked up 6 percentage points since the Democrats' impeachment inquiry began, according to a new survey.

The Gallup poll released early Wednesday found Trump’s approval rating at 45 percent, up from 39 percent when the inquiry was launched in the fall. The new findings mark the third-consecutive increase in Trump's approval rating, Gallup noted.
...
Gallup’s new poll found that 51 percent of respondents say they oppose impeachment and removing Trump from office, an increase of 5 percentage points since the Speaker Nancy Pelosi (D-Calif.) announced the impeachment inquiry into the president's dealings with Ukraine. By contrast, 46 percent of respondents now support impeachment and removal, down 6 points.