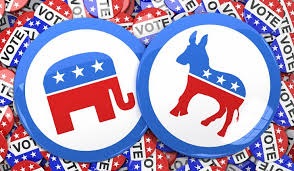 Our system has been designed to funnel as much wealth as possible to the very top of the financial pyramid and that means that most of the rest of us are deeply struggling. And when you are just barely getting by from month to month all it takes is one bad break to knock you completely out of the middle class and into poverty.

The percentage of wealth controlled by the top 10 percent of U.S. households has shot up from 60 percent in 1989 to 70 percent today…

No matter which political party has been in power in Washington the middle class has continued to shrink and more wealth and power has become concentrated in the hands of the elite.