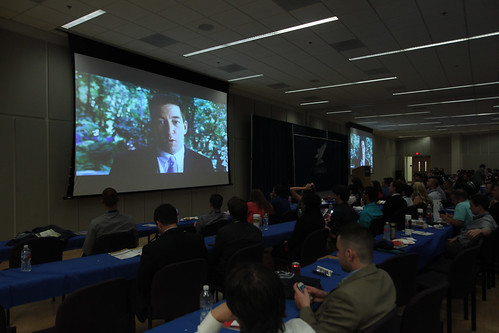 My Resignation From The Intercept

The same trends of repression, censorship and ideological homogeneity plaguing the national press generally have engulfed the media outlet I co-founded, culminating in censorship of my own articles.

Today I sent my intention to resign from The Intercept, the news outlet I co-founded in 2013 with Jeremy Scahill and Laura Poitras, as well as from its parent company First Look Media.

The final, precipitating cause is that The Intercept’s editors, in violation of my contractual right of editorial freedom, censored an article I wrote this week, refusing to publish it unless I remove all sections critical of Democratic presidential candidate Joe Biden, the candidate vehemently supported by all New-York-based Intercept editors involved in this effort at suppression.