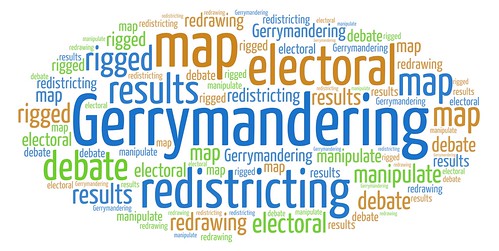 “Republicans need to flip just five seats to regain control of Congress. With few remaining swing seats, both parties will look to make gains any way they can.

To prevent partisan gerrymandering in the wake of the 2020 Census, “voters [in six states] took it upon themselves via ballot initiatives to put independent commissions in place for the 2021 redistricting cycle …  [specifically] to [prevent] politicians and partisan operatives ... from drawing districts and tilting state legislative and congressional maps in their party’s favor for the next decade.

“Yet as a new cycle begins, the ballot-initiative efforts and independent commissions on redistricting appear to have been undermined by partisans.”

Other Series: View All 80 Articles in "activism in action"