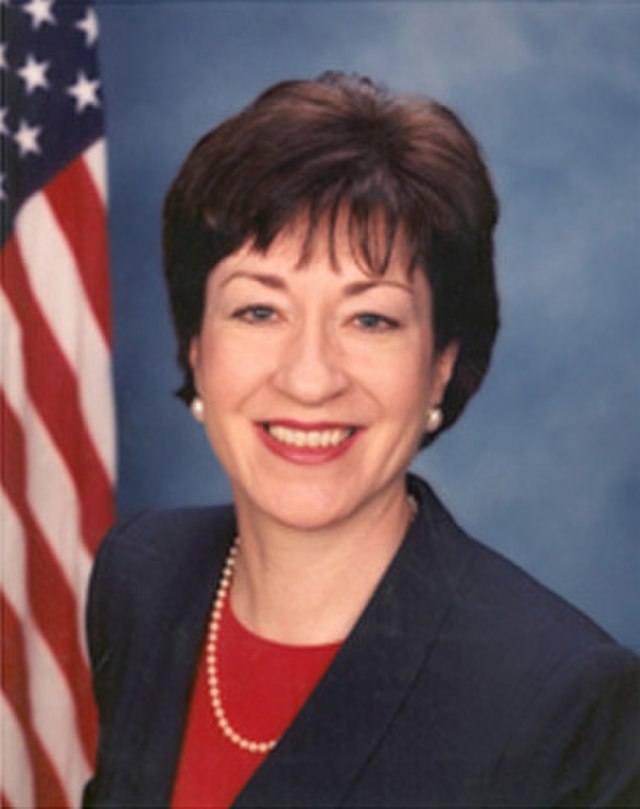 Senate Majority Mitch McConnell (R-Ky.) made a major mistake back in May when he convened a panel of senators to craft his chamber’s plan to repeal and replace Obamacare. The 13-member working group he put together included exactly zero women, despite the fact that several female Republican senators were widely seen as key swing votes who would determine the fate of the legislation. That move came back to bite McConnell earlier this week, as three women Republicans—Sens. Susan Collins (Maine), Lisa Murkowski (Alaska), and Shelly Moore Capito (W.Va.)—came out against the most recent GOP proposal. McConnell can only afford to lose two Republican votes, so his effort dismantle Obamacare is now on the brink of collapse.

STAY IN THE KNOW
If you've enjoyed this, sign up for our daily or weekly newsletter to get lots of great progressive content.
Series: "Toxic Patriarchy"