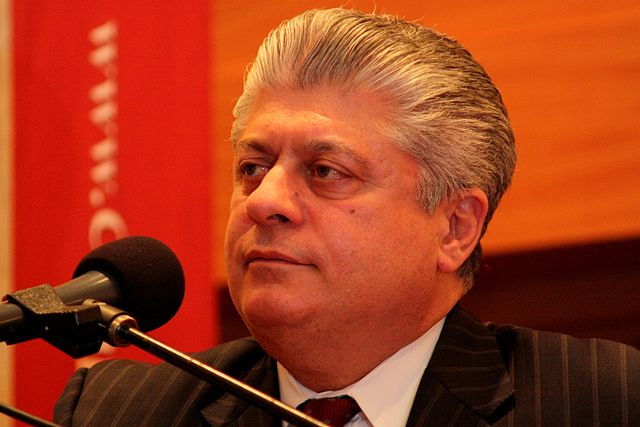 “People that don’t want Judge Kavanaugh confirmed ... now have more ammunition." Fox News legal analyst Andrew Napolitano on Thursday said that he thought the FBI made a big mistake when it didn’t bother interviewing either Supreme Court nominee Brett Kavanaugh or accuser Christine Blasey Ford as part of its background investigation. Speaking with “Fox & Friends,” Napolitano said he was “disappointed” that the FBI didn’t talk with either of the two people who are the central figures in their investigation, and he said it would leave many people with doubts about the thoroughness of the probe.