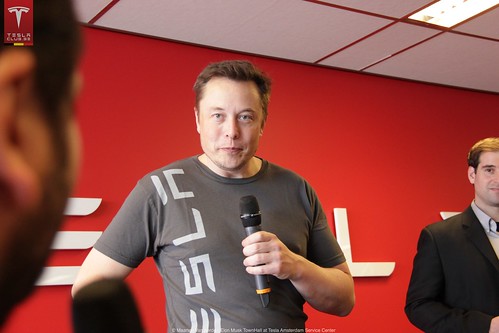 Tesla is already causing ulcers amongst auto industry executives and Big Oil sheikhs with the coming production of the Tesla Model 3 in less than three months from now, which has an estimated 400k or more pre-orders.  Elon Musk’s latest announcements on Twitter revealed that Tesla would be unveiling an electric Semi-Truck in September.  Not only would this be a big fuel saver in metro zone and regional trucking, it would also start the electrification of a transportation segment that is responsible for a major chunk of global oil use. HIs follow-up tweet stated that he would be unveiling a pick-up truck in 18-24 months.