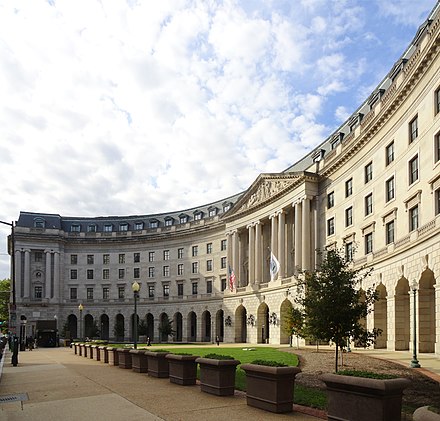 The panel has 44 members providing outside counsel to EPA; drafts were produced by working groups; the full board discusses them later this month. This supplies ammunition to foes of the administration’s agenda. In a statement this morning, the Union of Concerned Scientists, a liberal-leaning advocacy group, cited the review of the scientific studies rule as evidence that the proposal “is ill-considered and scientifically dubious.”