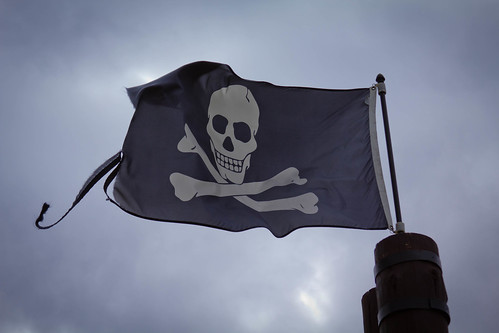 A gas attack has reportedly taken place in Syria’s rebel-held Idlib, killing at least 58 people, with various media outlets reporting that a rocket has since hit a hospital treating the victims. A Syrian military source has denied that Damascus was behind the attack...