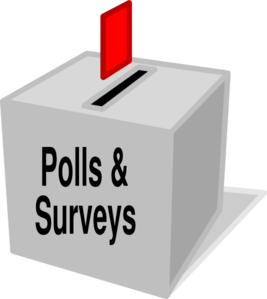 "By now, it’s clear that Donald Trump has a realistic shot to become president. He has essentially pulled even with Hillary Clinton in the polls (after the expected, and usually temporary, bounce from his convention). As of Tuesday night, FiveThirtyEight gave him a 47.5 percent chance to win. The Upshot model assigned him a 32 percent chance\. But how would he win? I asked Nate to come up with a map or two for the most plausible way Trump could win in a close election. I said I would do the same, independently, then we could compare notes. Readers can play along at this easy-to-use interactive site. (FiveThirtyEight estimates that Trump has a higher chance of losing the popular vote but winning the Electoral College than the other way around.) — Toni"