"...music promoter Rob Goldstone said he could facilitate a meeting to provide Trump Jr. with information that “would be very useful to your father,” at the time a Republican presidential candidate.

“The Crown prosecutor of Russia met with his father Aras this morning and in their meeting offered to provide the Trump campaign with some official documents and information that would incriminate Hillary and her dealings with Russia and would be very useful to your father,” Goldstone wrote in an email to Trump Jr.

“This is obviously very high level and sensitive information but is part of Russia and its government’s support for Mr. Trump ― helped along by Aras and Emin,” Goldstone added. “What do you think is the best way to handle this information and would you be able to speak to Emin about it directly?” 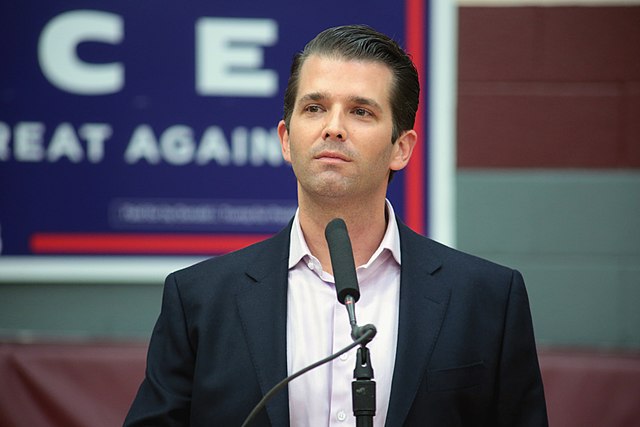