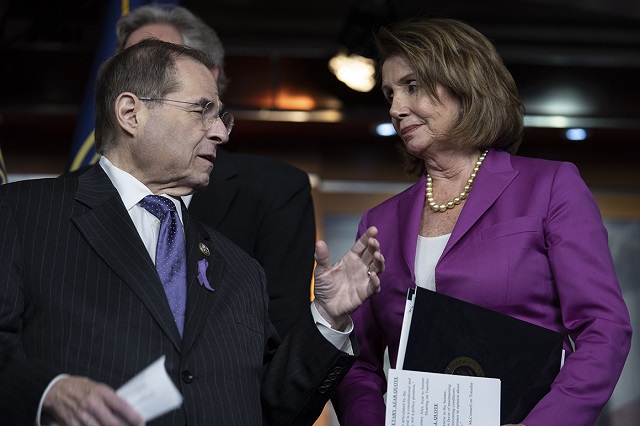 Democrats anticipate they will gather plenty of evidence of high crimes and misdemeanors on the president’s part, but they’re torn over what to do with it — fearful that their efforts will backfire and end up helping Trump.

Speaker Nancy Pelosi (D-Calif.) and committee chairs have broached the impeachment topic cautiously, arguing it should be considered only after the various federal and congressional investigations of the president are complete.