Democrats are amassing an enormous lead in early voting, alarming Republicans who worry they’ll need to orchestrate a huge Election Day turnout during a deadly coronavirus outbreak to answer the surge. 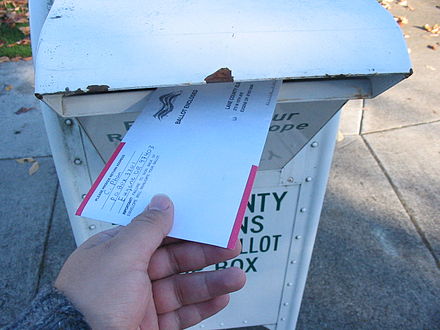