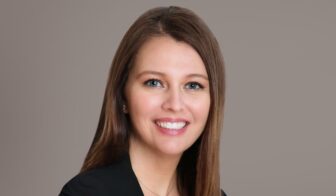 Shanda Yates, a 38-year-old Jackson-area attorney, has ousted Billy Denny, a top Republican in the Mississippi House of Representatives who first won his seat in 1987—when Yates was just 6 years old. The Democratic political newcomer beat the longtime House District 64 incumbent by about 51% to 49%. In nearby DeSoto County, Hester Jackson-McCray, an African American woman, also flipped the GOP-held House District 40  as MI gets bluer.