President Trump’s last-ditch efforts to reverse the election seem to come down to a far-fetched scenario, one in which Republican-led state legislatures choose the members of the Electoral College, overturning the will of voters.

Could it work? Election law experts are highly skeptical. And leaders of the Republican majorities in legislatures in key states, including Pennsylvania, Michigan, Arizona and Georgia, told The New York Times this week through their offices that they saw no role for themselves in picking electors. 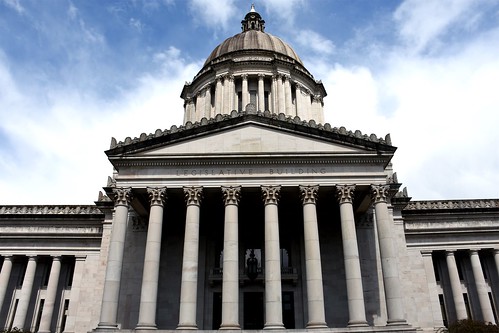