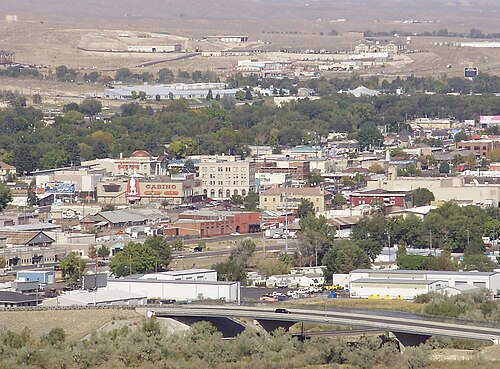 Iowa sets the table but doesn't serve up the meal, yet no one doubts the caucuses' importance. "This contest is unsettled," says Dennis Goldford, Des Moines' Drake Univ. political scientist. "Nobody running away with this. Iowa caucuses bring surprises. Huge numbers are undecided or subject to change their minds." Yale and George Mason centers on climate-change communication's study separates Americans into categories depending on climate-change views. The climate-change segment is 31%, 3X its size 5 years ago, while those dismissive or doubtful of the effect of climate change have decreased. Does that mean anything politically? In the short run, it may be boost Steyer, who relentlessly has trumpeted the cause of climate change. Iowa is for upsets. A month ago, most of this column would have been considered out of the question.